Another Job Lost: This Time to the Burger-Flipping Robot, Flippy

Flippy, the burger-flipping robot, is now working in the kitchen of CaliBurger in LA, SO Any humans currently doing that job should probably be worried 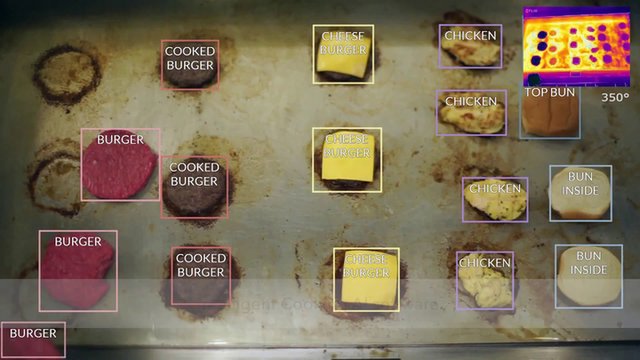 We should all really hate Flippy, the robot hamburger ‘chef’. Here’s a tangible example of a robot taking a job, which until now was done by people.

But how can you hate anything with a cute name like Flippy?

The AI-enabled line cook has recently joined the human crew at CaliBurger in Pasadena, Los Angeles, where he has been put in charge of, well, flipping burgers.

But Flippy can do much more than that. The robot uses image recognition and heat sensing to decide which burgers need flipping, and can handle 12 burgers at once. Its creator, Miso Robotics, say that Flippy will also get smarter and smarter over time, so it will be able to fry, chop and grill menu items and add seasoning or cheese to patties.

For now, Flippy can’t make the burger patty or hand the burger to a customer, and the robot’s entry level price tag is $60,000, which is considerably higher than just hiring a regular, human burger chef. There’s also a 20% recurring annual fee for the robot’s maintenance.

Caliburger and Miso Robotics believe Flippy’s expense will be offset by its efficiency savings and by the fact that it eliminates the need to keep replacing human burger chefs who leave because the work is hard.

If they’re right then Flippy probably won’t be the last robot to take over from a human in the kitchen.